25-10-2022, 10:25
☢️☢️☢️ russia's statements about the creation of a "dirty nuclear bomb" may indicate that the rf is preparing an act of nuclear terrorism

This is corroborated by the following circumstances:

1️⃣ During the last week, the russian occupationists have been carrying out unauthorized construction works on the territory of the Dry Spent Nuclear Fuel Storage Facility (DSNFSF) at the Zaporizhzhya NPP. The russian military conduct these works by themselves, in secret. Ukrainian personnel and the IAEA representatives present at the ZNPP site are not allowed to the construction site.

174 containers are stored at the DSNFSF, each of them containing 24 assemblies of spent nuclear fuel. The destruction of these containers as a result of detonation will lead to a radiation accident and radiation contamination of several hundred square kilometers of the surrounding area.

Such construction on the territory of the nuclear plant is an illegal interference by russia in the DSNFSF nuclear installation design at the Zaporizhzhya NPP and a gross violation of both the terms of the license for the operation of the plant and international requirements in the field of nuclear and radiation safety.

2️⃣ For two days already, the representatives of the russian authorities and all hostile propaganda have been claiming that Ukraine is allegedly preparing a “dirty nuclear bomb”, for which, according to the rf, spent nuclear fuel and radioactive waste stored at Zaporizhzhzya NPP can be used.

For even greater intimidation of the world, the russians published a fake map of the danger of radiation contamination with the epicenter precisely at ZNPP.

Energoatom assumes that such actions of the invaders may indicate that they are preparing a terrorist act using nuclear materials and radioactive waste stored at ZNPP site.

⚠️ SE “NNEGC “Energoatom” calls on the International Atomic Energy Agency to make assessment of the russians’ provocative and threatening actions and statements as soon as possible.

The terrorist country - russia - must immediately stop any interference in the operation of Zaporizhzhzya NPP, and the world community must make every effort to de-occupy and demilitarize ZNPP and transfer it under full control to the legal operator - Energoatom!

russian nuclear terrorism must be stopped! 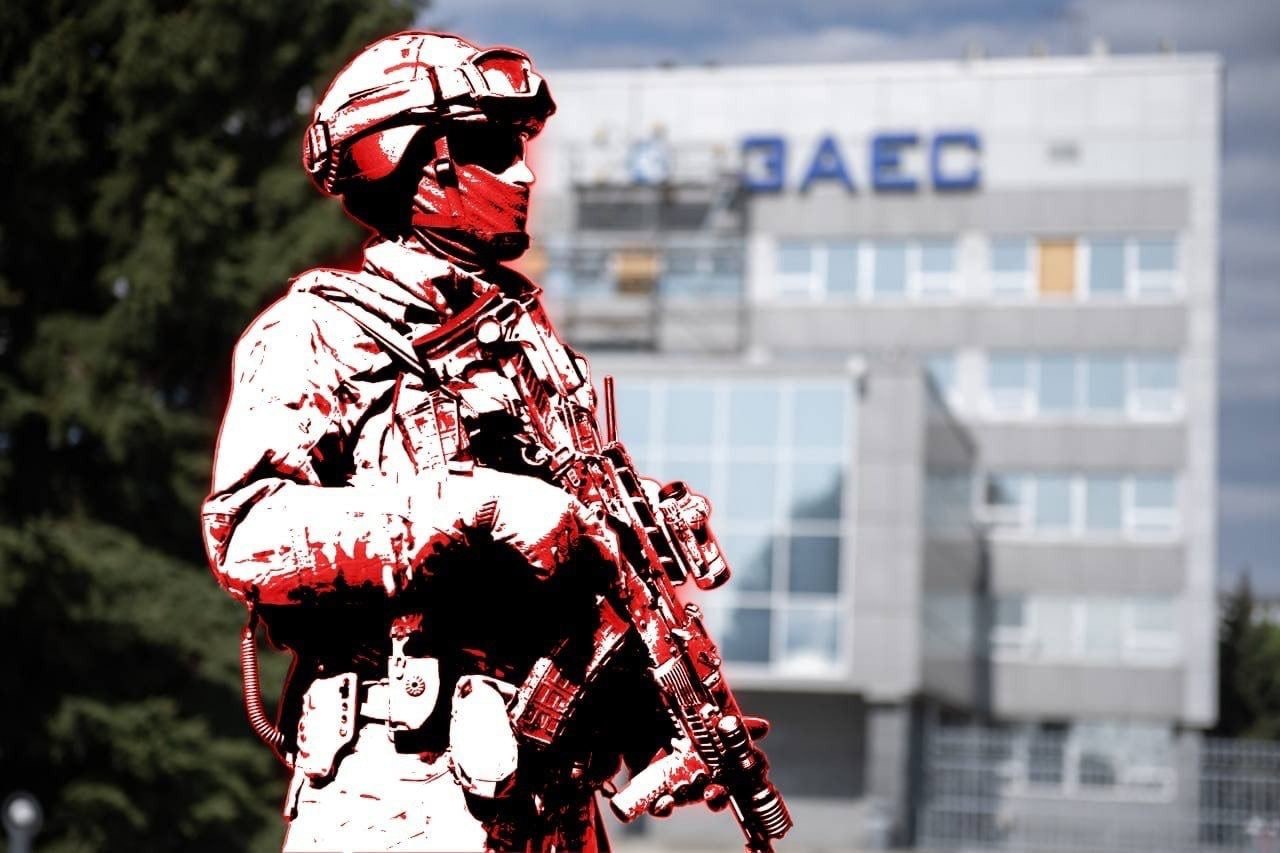 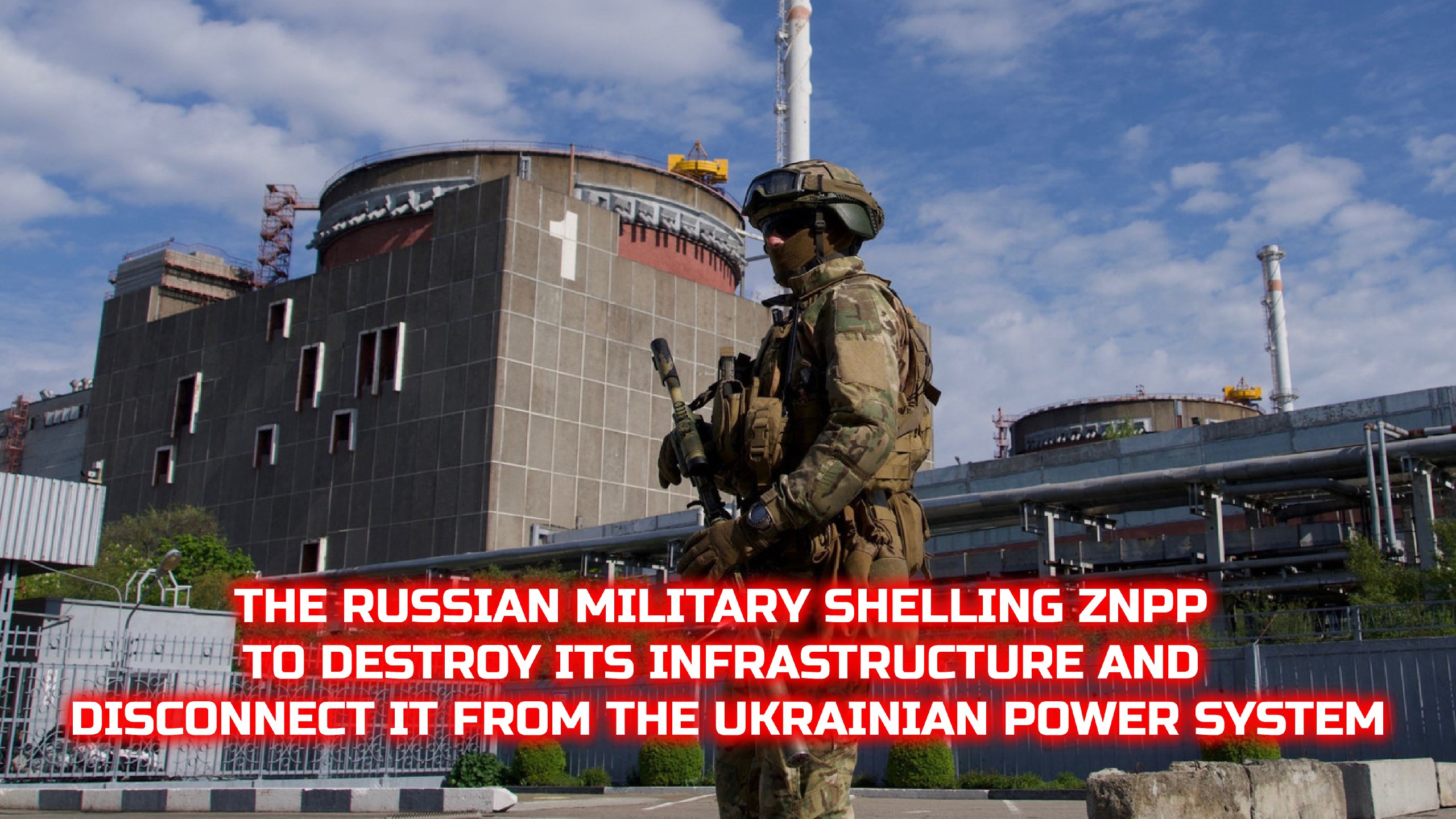 ⚠️⚠️⚠️ The russian military shelling ZNPP to destroy its infrastructure and disconnect it from the Ukrainian power system, – Energoatom 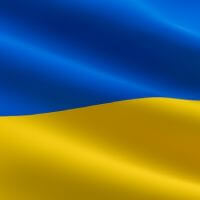 ❗️ The russian military lie, manipulate and misrepresent reality at Zaporizhzhya NPP by disseminating only that information on IAEA mission visit they could benefit from 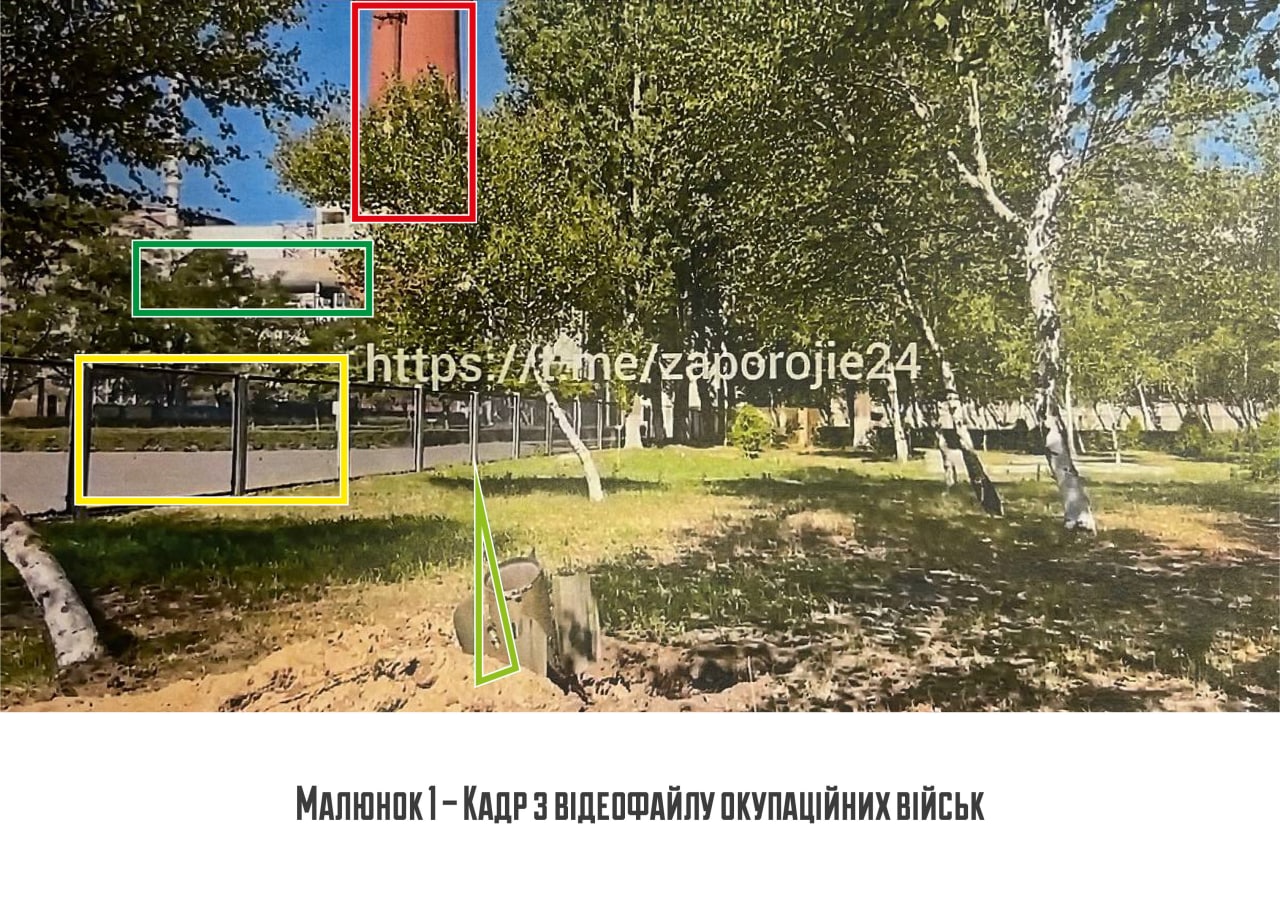 ⚡️⚡️⚡️ Another attack on the ZNPP was clearly carried out by the russian military, experts say

⚠️ As of 12:00 on August 27, 2022, the Zaporizhzhia NPP operates with the risk of violating radiation and fire safety standards